SHOULD YOU JUST KEEP ‘HODLING’ YOUR BITCOIN? 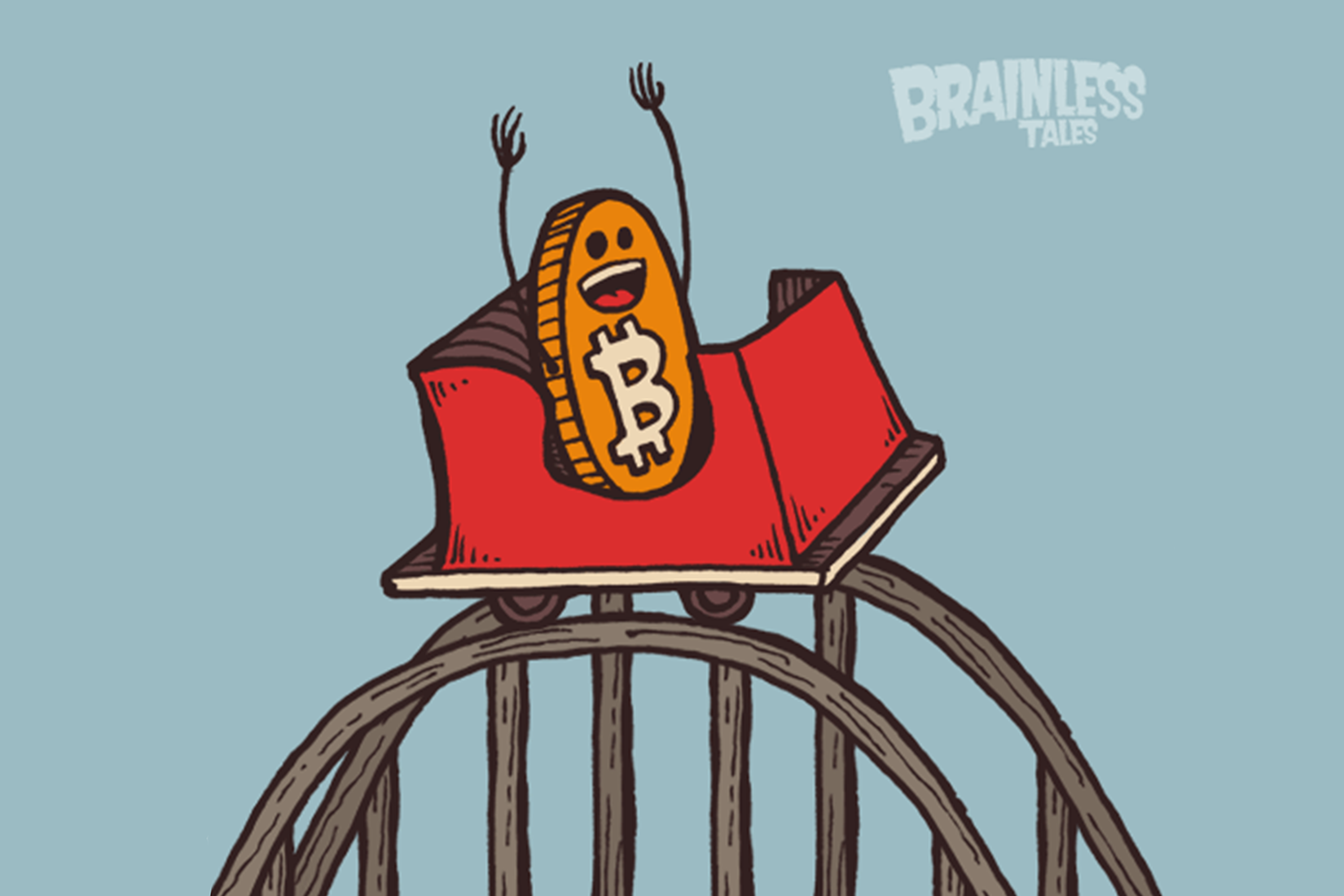 THE BLOCK CHAIN, ICO’S AND DIGITAL WALLETS. WHAT DOES IT ALL MEAN?

Unless you’ve been living under a rock for the last few years, we’re betting that you’ll be at least vaguely aware of the ongoing financial rollercoaster that is cryptocurrency. And as we look forward to 2018, it’s likely to be another exciting time for amateur investors and economists alike.

Over the last 12 months, currencies like bitcoin, Ethereum and litecoin have all skyrocketed in value. But here at MOBO HQ, we’re still on the fence. Should we all be selling up everything and investing in digital currency, or is it wise to exercise a little caution? According to some experts, 2018 will be the year in which cryptocurrency finally enters the mainstream. With bitcoin and the others set to become the biggest international currency by market capitalisation, it’s predicted that central banks will be scrabbling to fill their coffers with an entirely new form of investment. In fact, some have gone so far as to claim that cryptocurrency will become one of the future’s most important financial reserves – a sort of digital gold, if you will.

But will cryptocurrency in 2018 really live up to the hype? At the moment, one bitcoin is worth an almost record high of £13, 925 – a far cry from its initial value, where one pound could buy several bitcoins. Furthermore, some believe that the currency’s legitimisation by central banks could drive its value up even further. However, on the other side of the coin are critics who claim that the bubble is about to burst – and that investors could see their precious bitcoins becoming almost worthless overnight.

For some, these concerns have led them to invest in other, more obscure, cryptocurrencies, where the stakes are lower but the potential to make big bucks still lies temptingly on the horizon. For what it’s worth, this is where our pocket money will be going in 2018 – smart, low cost cryptocurrencies with an open source element and the potential to become the next big thing. And with prices starting at just 10 pence a piece, you don’t need to be a financial whizzkid in order to try your hand at some savvy investing. So here’s to a richer new year, without the nail-biting tension of big money investment. 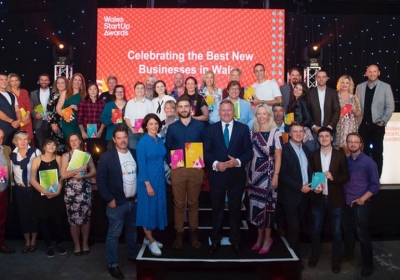 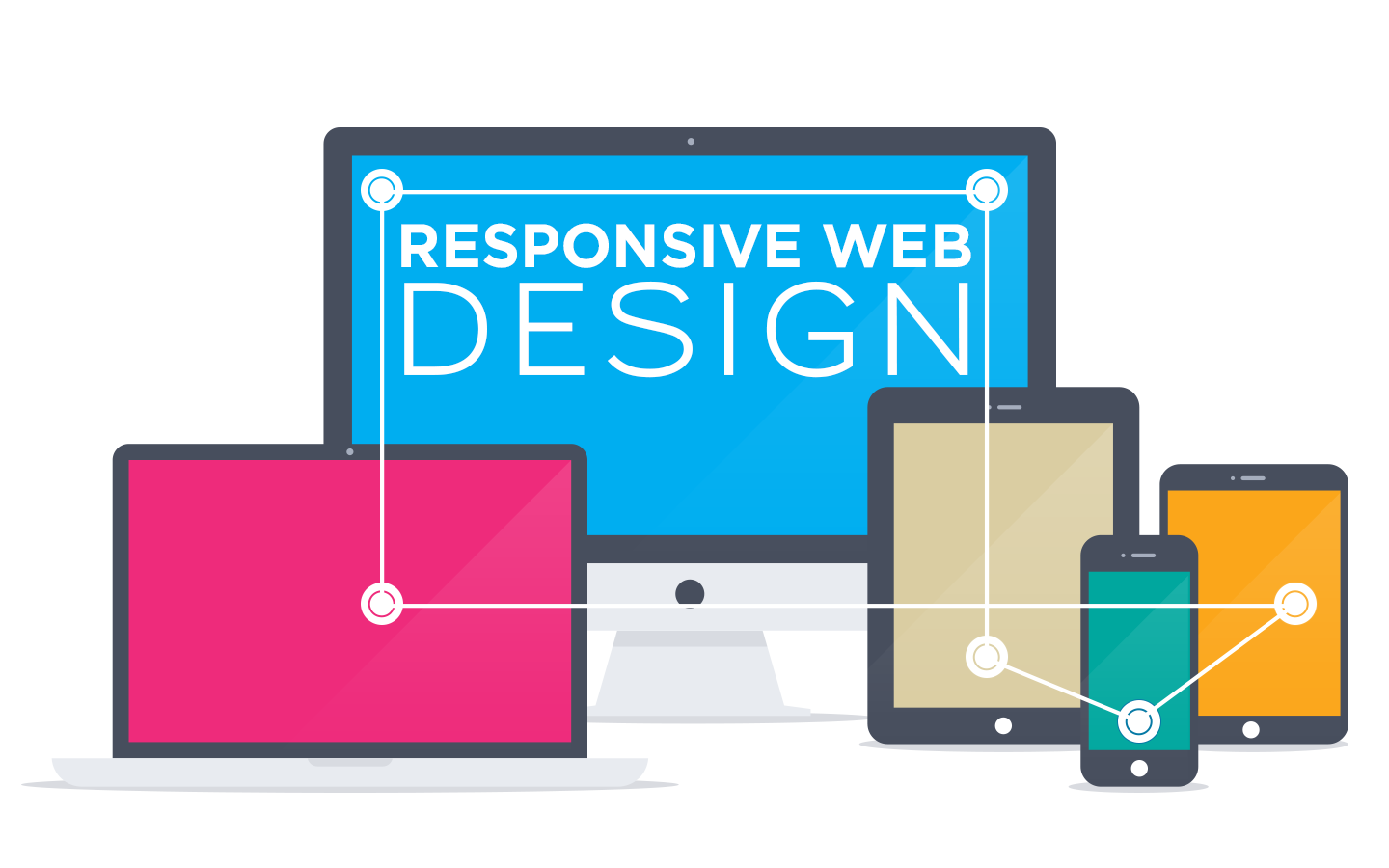 Web Design: What Can a Professional Web Designer Do That I Can’t?

WHAT SHOULD BE THE KEY SIGNIFIER OF MY SITE? 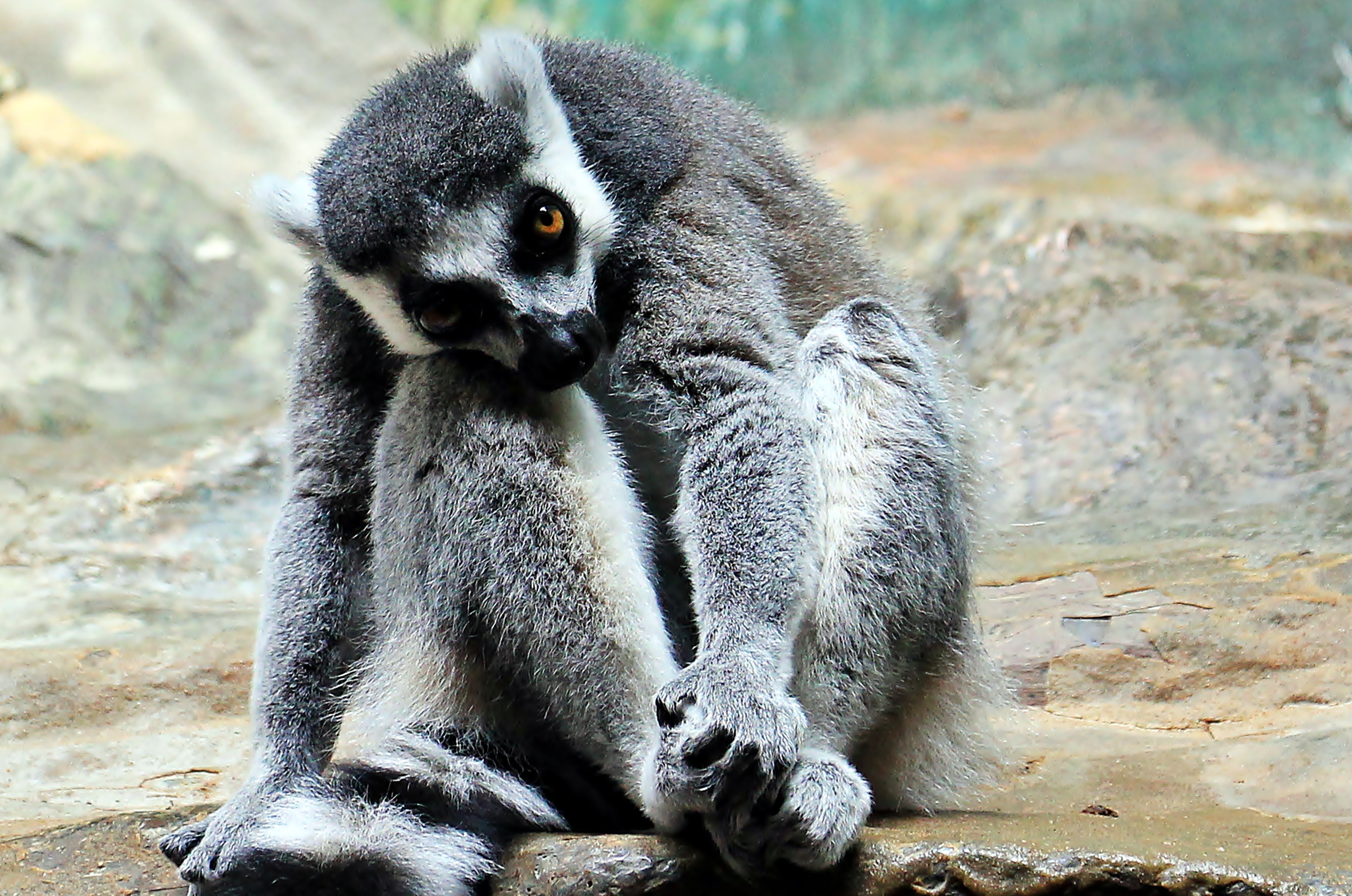 THINGS TO DO AT MOBO WHEN THE INTERNET IS DOWN