Warner Brothers have become the first major Hollywood film studio to strike a deal which will lead to their movies being screened online through the popular social media network, Facebook.

The partnership will allow Facebook members to view selected Warner Brother movies via their profile page. The scheme will only be made available to Facebook users in the US initially as the social network plans to trial the scheme first. If the movie screening project is well received, the systems could be rolled out across many different countries within the coming year.

It’s understood the movie studio has decided to launch this joint venture with the social network in an attempt to explore other potential avenues of revenue. There will be a small charge to view the movies via Facebook, users will have to pay 30 Facebook credits, which is the equivalent of approximately £1.85 to rent the film, which will be made available for them to view for the next 48 hours.

The first movie which will be made available via Facebook will be Warner Brother’s Batman: The Dark Knight.

However there is a fear amongst some industries insiders that the practice of making movies available to view online could trigger the same kind of problems which the music industry is experiencing with illegal downloads. 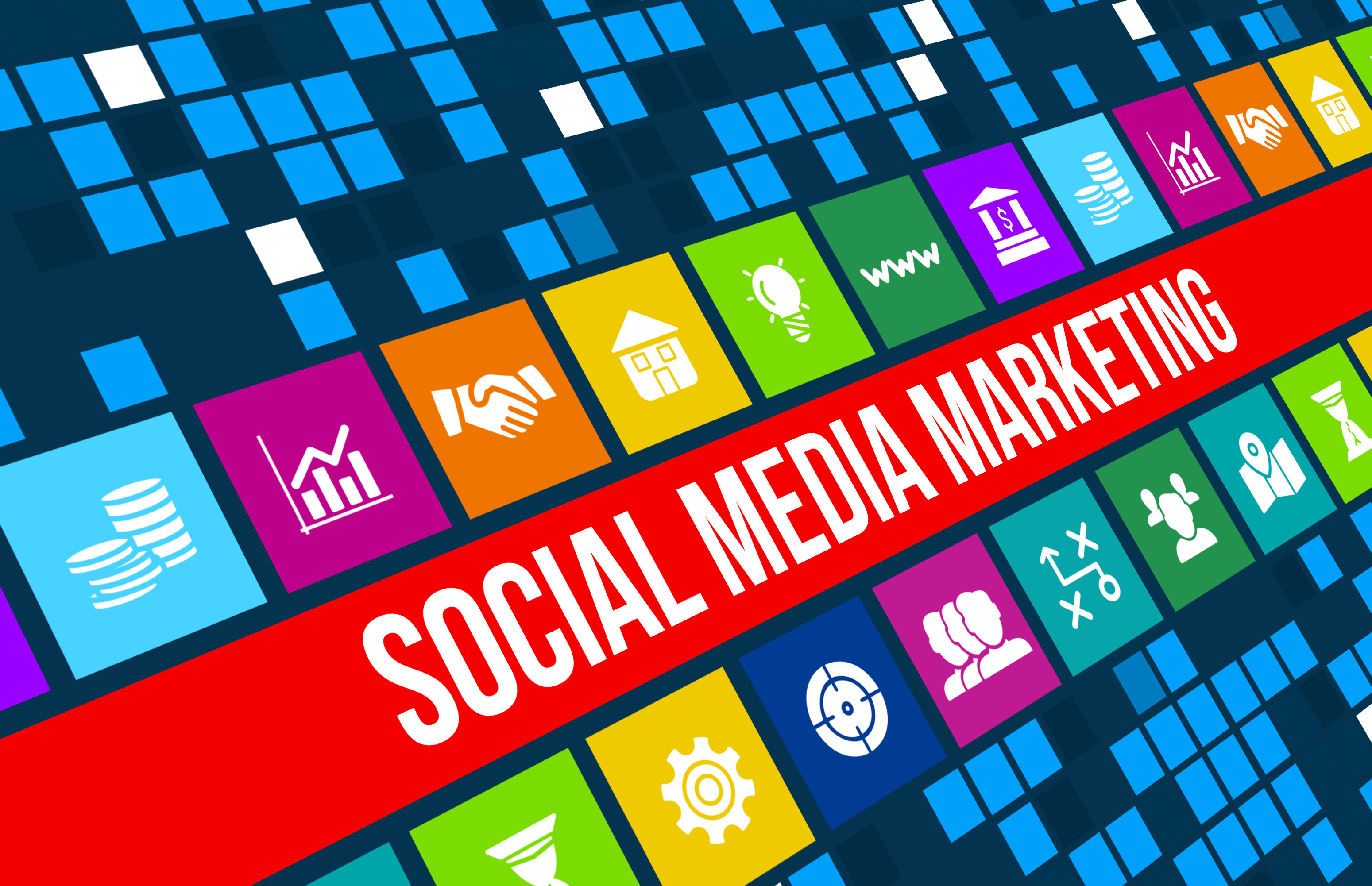