Research company Hitwise has revealed that Facebook overtook Google and picked up the accolade of most visited website of the week in the US.

This is the first time Facebook have achieved this feat. According to the research from Hitwise, the week ending March 13th saw Facebook account for 7.07% of the visits during that week in comparison to Google’s 7.03% share.

Facebook, which is now the world’s biggest social networking site, also had other good news to share. Figures revealed recently showed that the amount of visits to Facebook has tripled over the past 12 months, whereas Google has seen a 9% increase.

Since its formation back in 2004, Facebook has enjoyed healthy growth. However the recent surge in visits is likely to be down to some canny moves on behalf of the bosses at Facebook. Now it’s easier than ever for users to access their account, and with the development of mobile phone technology which allows members to use Facebook on the move, the social networking site is reaping the benefits.

Not ones to take defeat lying down, Google have swung into action and have also developed a social networking arm to work in conjunction with their Gmail service. The feature was launched last month and it allows users to upload photos, share comments, and access YouTube videos.

“FLAT DESIGN, SO HOT RIGHT NOW” – JACOBIM MUGATU You’ve probably already heard about flat design, as it is one… 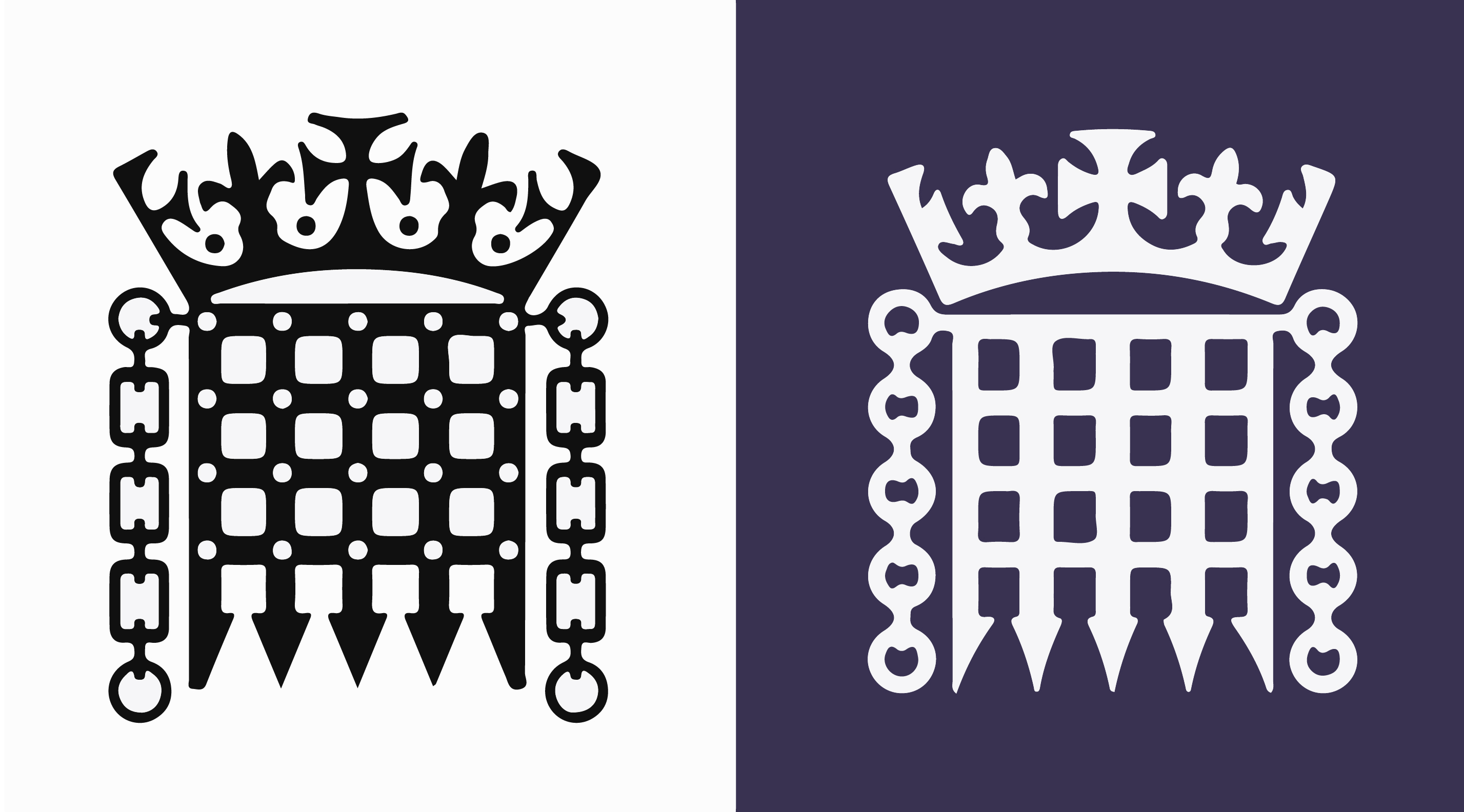 One of the most iconic institutions in the UK, and perhaps even the world, the UK parliament (previously known as…