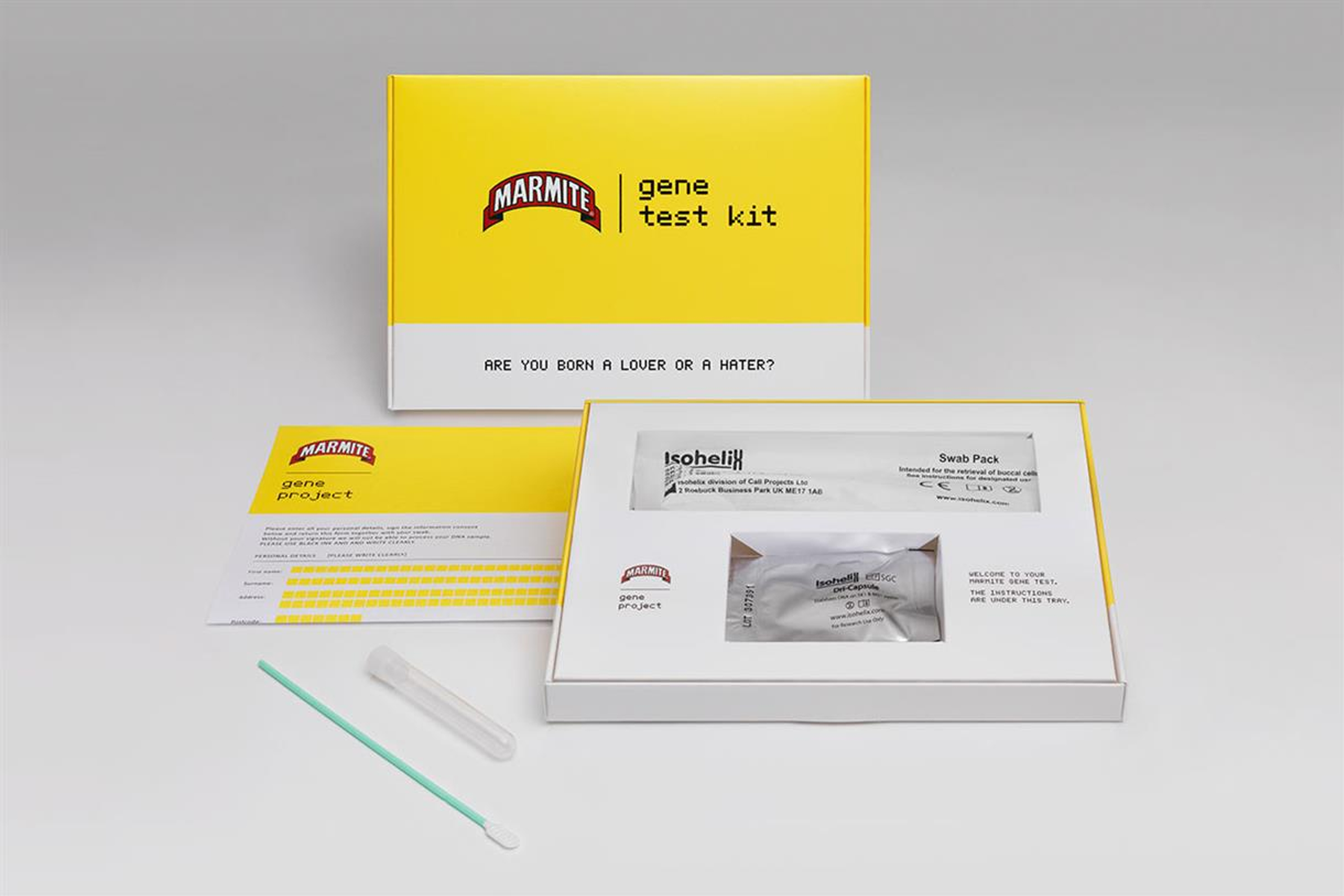 ARE YOU A LOVER OR A HATER?

68% OF MOBO STAFF LIKE MARMITE, TAKE THAT AS YOU WILL

As part of our image overhaul, we’ve been taking a long look at what advertising has really won us over during the last few months. In the run up to Christmas, we’re always overwhelmed by how many visually and creatively stunning campaigns are out there vying for our attention. From the iconic Coca Cola truck to the guaranteed John Lewis tearjerker, there’s always plenty of inspiration for us to get our teeth stuck into.

However, here at MOBO Media HQ we’re still discussing something that blew us away back in September – even though it’s now two months later and the festive giants are starting to rear their multi-coloured tinsel heads. We’re talking of course about the Marmite Gene Project, a groundbreaking ad campaign that left people wondering if their love – or their hatred – of the infamously polarizing spread might really be down to their genes.

The brainchild of Adam & Eve/DDB, the campaign capitalised on the brand’s “Love It Or Hate It” identity to publicise something really special – a real scientific study that claimed individuals are genetically predisposed towards either loving or hating the spread’s distinctive taste.

OK, the science has been called into question by quite a few sources, but we loved the way that Marmite’s ‘big reveal’ TV ad was accompanied by what must be one of the strangest pieces of direct marketing yet – a genuine DNA testing kit, which customers could order directly from Marmite’s official website.

So, here’s the big question – which side of the debate are you on? Do you salivate at the thought of Marmite on toast, or cringe every time that brown and yellow jar makes its way onto the kitchen table?